Music is my deepest form of expression

Music changes me, my world and the way I see it

GO TO THE SHOP

Jonathan is a 25-year-old Singer/Songwriter from Duesseldorf, Germany. Inspired by bands like Switchfoot and Passenger, he started writing his first songs with 15 years of age. Jonathan has played his music in Australia and Germany for a few years now and he released his debut ep ‘Home Again’ in 2015. His style has been largely identified as Singer/Songwriter and Folk. Losing his mother as a young man has not only been the toughest season he’s had to go through but it also sparked a new way of intimate songwriting. He lets down his guard and gives the listener an inside look into his grief and pain. But also the hope and sense of meaning that goes beyond the visible hardship. Inviting the listener into his story and reminding them that there is more to live for than just themselves. And that the pain doesn’t get the last word.

Get to know more about Jonathan 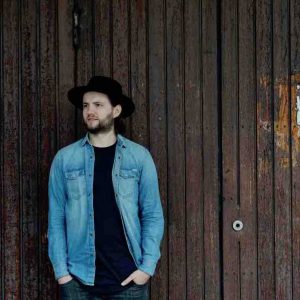